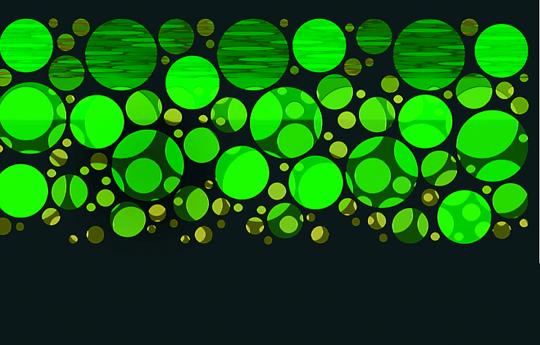 The competition brief asked for a design proposal to create a regional centre that would not only host a range of cultural activities, from film screenings to opera and dance, but also act as a catalyst for the regeneration of Hammerfest, one of the world's northernmost towns.

The poor structural condition of the quayside locations earmarked for the centre rules it out as a site that could be cost-effectively redeveloped. In addition, space along the harbour front is at a premium. Linedota's innovative solution is to create an entirely new space in the shape of an island upon which the Arctic Culture Centre would float. Internally the centre's five component parts readily adapt to the demands of almost any artistic or cultural activity. Externally, meanwhile, their distinctive angular lines, bathed in softly glowing circles of contrasting coloured light, create a new landmark for Hammerfest and serve as a source of inspiration for the continuing evolution of this historic Norwegian town.